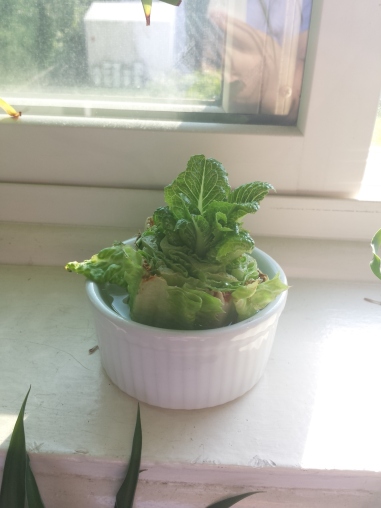 Or Aha! Moments happen when they happen.
My Sweetie and I, being just us two, share household duties. Sometimes the balance shifts here, or there depending on our needs and what’s going on in our lives. Our general rule is whoever cooks doesn’t have to do the dishes. As you can imagine this isn’t always the case, we make exceptions for travel, working  super long hours, being sick, and sometimes just because.

Well my Sweetie made a totally fab breakfast of French toast, Bacon, and COFFEE. He was all set to do the dishes but I stepped in. As the last pot got all soaped up, and sparkly clean all of the sudden this one parable, made sense in a new way.

The Workers in the Vineyard

“The kingdom of heaven is like a landowner who went out at dawn to hire laborers for his vineyard. After agreeing with them for the usual daily wage, he sent them into his vineyard. Going out about nine o’clock, he saw others standing idle in the marketplace, and he said to them, ‘You too go into my vineyard, and I will give you what is just.’ 5So they went off. [And] he went out again around noon, and around three o’clock, and did likewise. Going out about five o’clock, he found others standing around, and said to them, ‘Why do you stand here idle all day?’ They answered, ‘Because no one has hired us.’ He said to them, ‘You too go into my vineyard.’ When it was evening the owner of the vineyard said to his foreman, ‘Summon the laborers and give them their pay, beginning with the last and ending with the first.’ When those who had started about five o’clock came, each received the usual daily wage. So when the first came, they thought that they would receive more, but each of them also got the usual wage. And on receiving it they grumbled against the landowner, saying,
‘These last ones worked only one hour, and you have made them equal to us, who bore the day’s burden and the heat.’
He said to one of them in reply, ‘My friend, I am not cheating you.* Did you not agree with me for the usual daily wage? Take what is yours and go. What if I wish to give this last one the same as you? [Or] am I not free to do as I wish with my own money? Are you envious because I am generous?’
Thus, the last will be first, and the first will be last.”  – Matthew 20 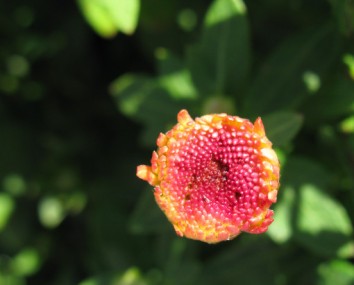 So here I am, doing dishes, and I realized that, in this case, the landowner did what he said he would do. He paid exactly what they agreed to at the beginning of the day, no more, no less. The workers who started at the end of the day were surprised to get he full days pay, figuring they would get less because they only worked one hour give/take.

Even the landowners of this day and age make choices to work with, not work with, change the rules of working with whomever is in their employ in one way or another. Some will be generous. Some won’t. Some will fulfill their promises. Some won’t. It’s their choice. 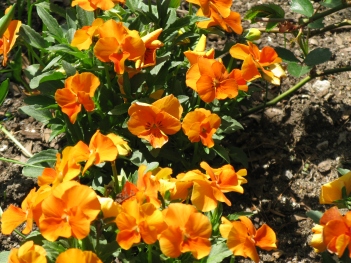 The workers of this day and age make choices too…some will do the work, some won’t, some will be hired later in the “day” than the one’s who have been working all day. Some workers will do a job half-assed, some will go above and beyond. Workers have as many choices now, as the landowners do. In some sense the workers of today own a little bit of land. The larger landowners want that too. Because – maybe they can help that bit of land be more productive; or it can be squandered. 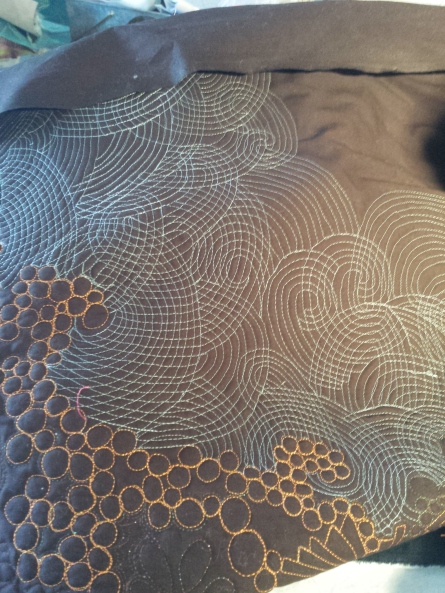 While doing the dishes I realized that the Crux of this is pride, and letting go of pride – which forms, and holds onto unreasonable expectations of others, including workers, or landowners.  Letting go of pride and envy we are then free to experience deeply the Joy of the Lord, and the Freedom God intends for us to have.

These realizations also puts several “No’s” I’ve received this year into perspective in a whole new way. And now, creative brain is kicking into high gear doing some thinking about how to approach what comes next. It’s kind of cool.

This site uses Akismet to reduce spam. Learn how your comment data is processed.